Life in the first year of The Glassworks

This time last year, our new student accommodation in Leicester (The Glassworks), was still under construction and we were busy getting everything done and dusted before the arrival of our first batch of students in September.

Now we’re here in June, and The Glassworks has officially been open in Leicester for just over nine months! Mad, isn’t it?!

It only seems like five minutes ago we were running around the site making all of the final preparations before the arrival of our students. Everything from putting mattress protectors and toilet brushes in all of the bedrooms and bathrooms, to counting an endless supply of cutlery, fork-by-fork, for the kitchens. You name it, we were doing it. But here we are now, watching our first ever group of students vacate The Glassworks building at the end of their year at university. 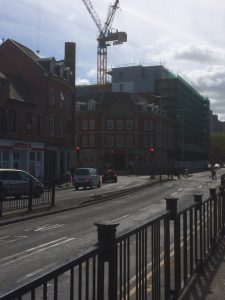 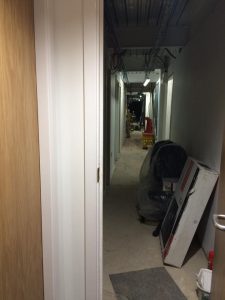 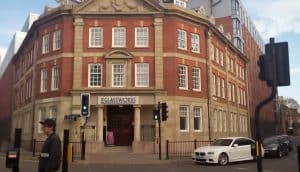 We’re so lucky that we’ll get to meet hundreds of new students in September and each year that follows. But as for the year gone by, it was special. Unique. One of a kind! Sometimes, beyond description. There’ll forever be moments and flats that stick in our minds, and rooms we’ll refer to as ‘Mr X’s place’. I mean, it’s not every year you get to open a brand-new building. Especially one as quirky as The Glassworks.

From first years who are leaving us to the siren call of their own student houses, to those who have finished their final year of university and never to return, we’ll miss each and every one of you. We’ve had the best first year at The Glassworks with you, and we’re genuinely a little sad to see it all come to an end!

You’ve been here with us since the very beginning of The Glassworks’ journey. Many of you choosing to stay with us based on a mass of floor plans, show flats and posh coffee! And for that, we can’t thank you enough. We’re not saying everything has been perfect along the way. Of course, there are always issues that arise throughout the duration of any tenancy; but we’ve worked hard to try and ensure that your stay with us has been the best it could have possibly been.

From our packed welcome events to Christmas tree decorating, and the CONSTANT popping into reception for a coffee and a chat with us, we’ve had a blast!

One of the most memorable times we all share is watching the DMU Fridge-raiders team coax you all onto the smoothie bike down in the common room on a promise of a free drink! Followed closely by the carnage of the launch event for the new Host brand. Let’s just say we were finding popcorn and who knows what else down there for weeks! 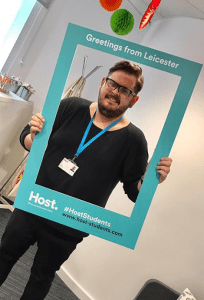 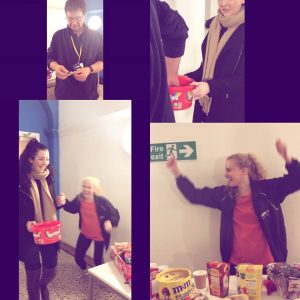 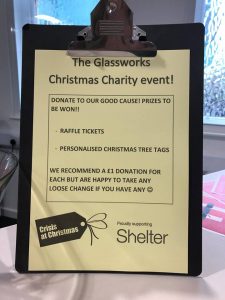 All in all, it’s been a brilliant first year here at The Glassworks. We’ve loved having you stay with us, and we hope you’ve enjoyed your time here too. We’d like to wish all our departing residents the best of luck for the future; whatever you’re doing after leaving us. If you’re moving elsewhere for second year, we hope to see you back at The Glassworks in your third year! And for those of you who have decided The Glassworks is the best accommodation in Leicester, and you’re returning to live with us in September, we have a huge surprise in store! So, watch this space for the big reveal at the end of July…

Thanks once again, and all the best,

Dan and the team at The Glassworks.

Do you have any feedback on your time at The Glassworks? If so, we would love to hear from you! Please email any comments through to the team at theglassworks@host-students.com.