This week (10-16 June) the world celebrates Men’s Health Week. A week to bring awareness to health issues that affect men disproportionately and focuses on getting men to become more aware of problems they may have or could develop.

The focus for 2019 is men’s health by numbers – A focus on the key numbers that men need to know about their own health. Key numbers for men include: 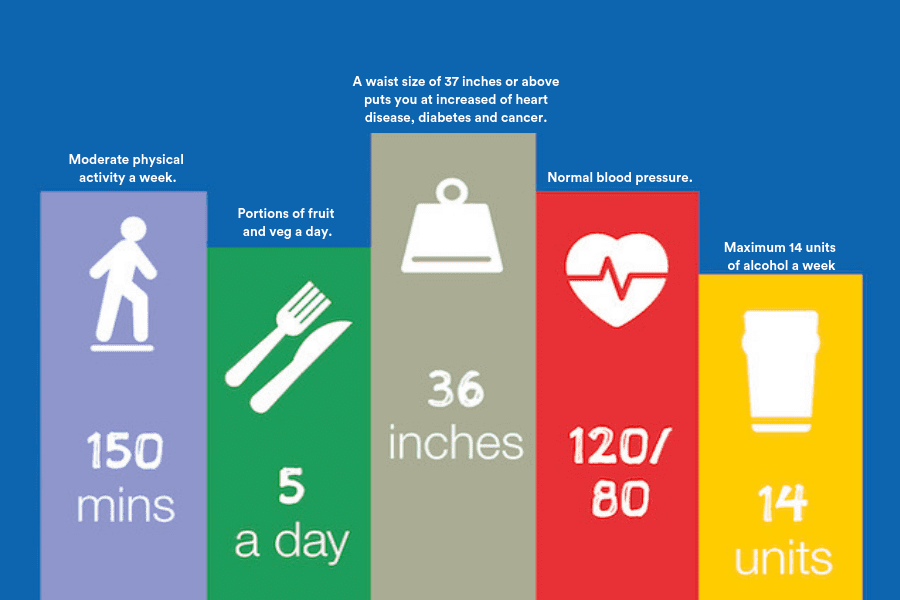 Research from Boots has found that men are less likely to follow up on warning symptoms, with blokes in Britain visiting the doctor 20 per cent less than their female partners. Initiatives such as Mental Health Week aim to change this, which is vital when considering that in the UK, more than 100,000 men a year die prematurely, and one man in five dies before the age of 65.

Find out more about Men’s Health Week here. And find out how we look after your wellbeing at Host.