Bournemouth University was founded in 1992 but has a long history of predecessors dating back to the early 1900s. There are almost 15,000 students, including around 3000 international students. With graduates going on to work on several Hollywood films, it is not surprising that the university is recognised for its work in the media industry.

In 2017, the university received a silver rating in the Teaching Excellence Framework, an undergraduate teaching government assessment for higher education providers in England.

Originating as Bournemouth Municipal College in the early 20th century, courses prepared students for University of London degrees. In the 70’s the college became the Bournemouth College of Technology, later becoming Dorset Institute of Higher Education.

The university’s courses were praised by the Prime Minister in Parliament in 2014, and in 2011 the Queens Anniversary Prize for Higher and Further Education was awarded.

Host Bournemouth is just a 10 minutes’ walk from Lansdowne Campus, and only a 21-minute bus ride to Talbot Campus. 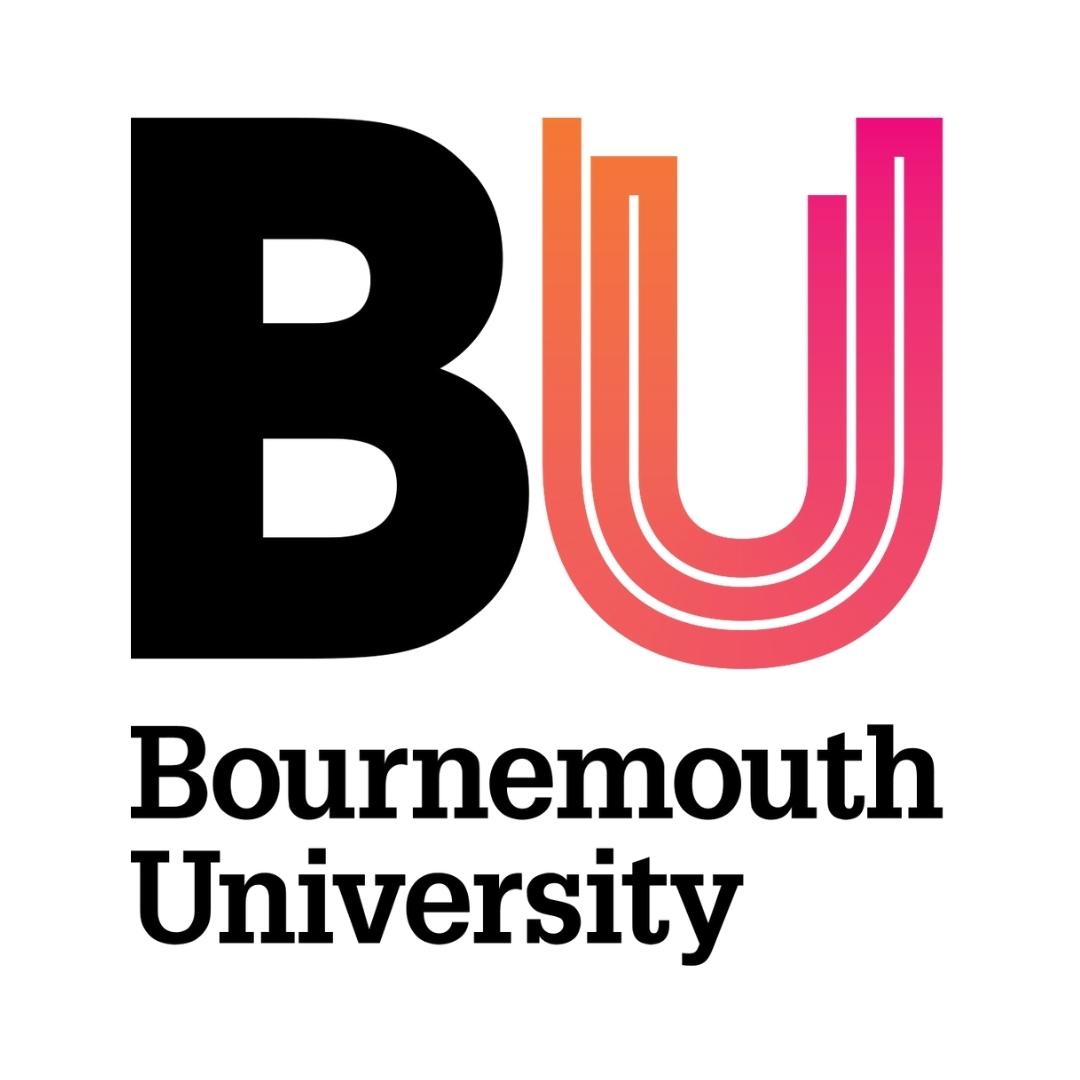 Our awards.
All dedicated to you.

We’re proud to have won some awards. But hopefully they mean something to you too. Because the National Student Housing Survey only recognises accommodation based on real student experiences. So the people voting are the ones who live with us. Which means you can pick your Host student home with confidence.