5 Unusual places to visit in Southampton.

About to live with Host at our stunning new location; Southampton Crossings? Then you’ll want some things to do on the weekend after you’ve played a game of pool, relaxed on the rooftop garden, belted out a few karaoke tunes and smashed a gym session.

So below are our top 5 unusual places to visit in and around Southampton. 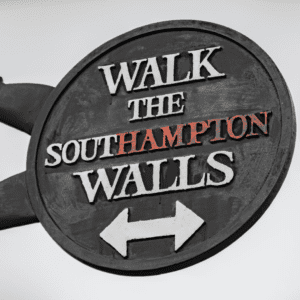 Southampton is a modern city thanks to a lot of regeneration work in recent years. However, hidden behind the shops, apartment blocks and car parks, you’ll find a half-mile-long stretch of medieval walls.

Way back in the 1300s Southampton came under attack from French and Genoese Pirates. And according to local legend, the head pirate used the loot gained from the attack on Southampton to found what is today the Principality of Monaco! The remains of the walls which once enclosed the entire city are some of the most complete in the entire UK. And were the first in the UK built to accommodate the then newly available technologies of gunpowder and cannon fire.

You can now take a 1.25-mile trail that takes you along the surviving walls from Mayflower Park to Bargate.

A 20-minute stroll through the centre of town from Southampton crossings will see you at the ruins of Holyrood Church.

In 1940 the German Luftwaffe dropped over 9,000 bombs on the port city, destroying much of the historic city centre, dockyard and several churches were badly damaged or destroyed.

After the war, Holyrood church was spared the fate of the other damaged buildings in Southampton. And the bombed-out ruins were instead dedicated as a memorial garden to the memory of merchant sailors who worshipped there and to the 549 Southampton resident sailors who were killed on the Titanic in 1912.

Head through town towards Mayflower park and you’ll come across a stone barn-like building with an amazing history.

This is The Wool House, a 700-year-old storehouse, that throughout the years has been a secure anti-pirate bastion for precious fleeces, a jail for prisoners of war, an early aviation workshop, a home for relics of the Titanic disaster. And today it’s –  You guessed it – a pub!

Just a hop across Southampton Water you’ll find the charming village of Hythe. The village is home to the world’s oldest pier railway which has been shuttling people along its 2,100-foot length from ship to shore since 1909.

In Hythe, you’ll find a pretty Georgian High Street and pleasant traffic-free precincts. After you’ve explored the village grab some fish and chips on the seafront Promenade.

How to get there? Catch the ferry to Hythe from the Isle-of-wight ferry terminal in Southampton. The train ride is included in your ticket. But on your way from Southampton, make sure you grab an insta pic or two of what Southampton is most famous for. It’s fleet of ocean super-liner cruise ships. 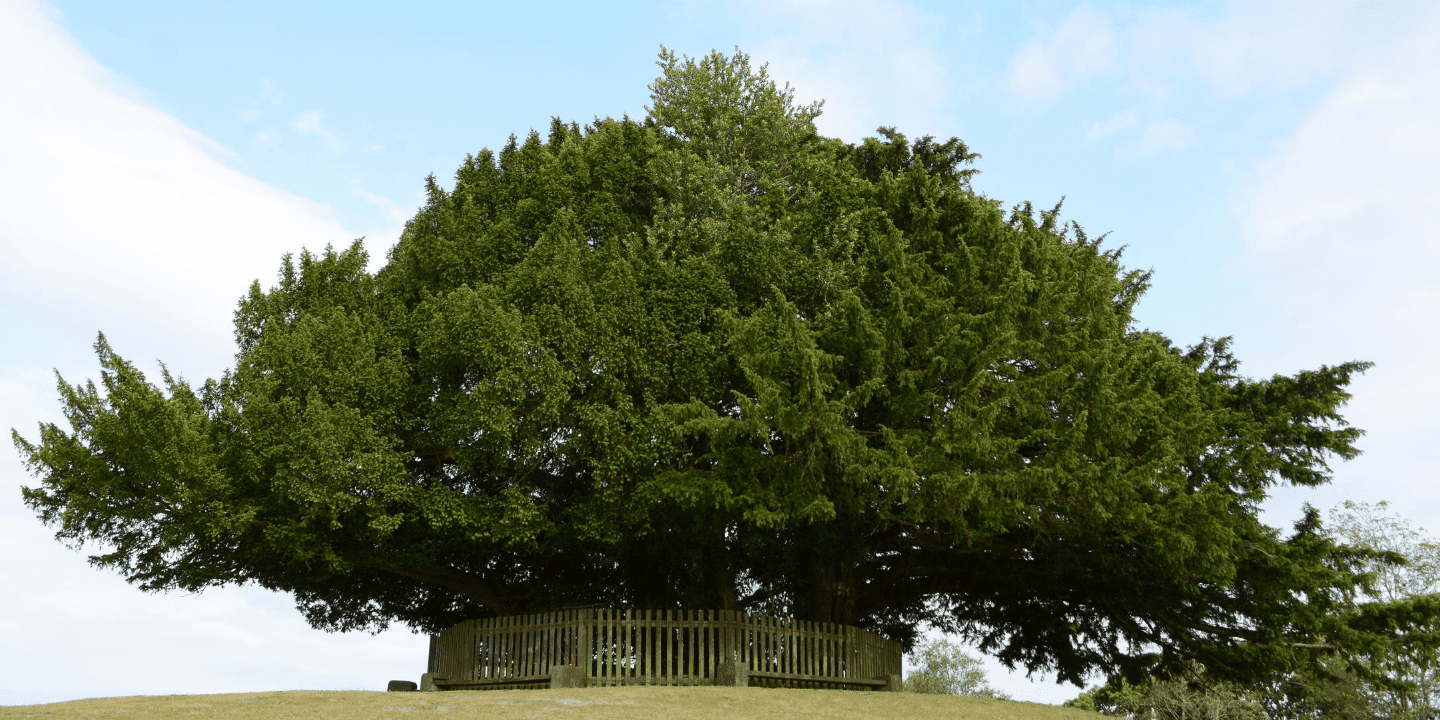 Believe in the legends of knights and dragons? Then head to Bolton’s Bench in Lyndhurst it’s only 45 minutes away from Southampton Crossing’s by bus. But legend has it, that the area is home to a noble knight and the Bisterne Dragon, who lies beneath the hill.

According to the legend, a massive dragon terrorised the hamlet of Bisterne. Until one valiant knight, Sir Maurice de Berkeley, offered to help. In the hopes of slaying the dragon, the knight hid with his hounds, waiting to attack the creature when it crept out to steal its daily dose of milk. The dragon fled. The knight and his hounds following in hot pursuit. They finally defeated the Bisterne Dragon outside the village of Lyndhurst, where the beast toppled to its death, forming the knoll now known as Bolton’s Bench.

If you believe the story or not, today you can walk to the top of the hill and take in the views of the New Forest and the ancient yew trees that line the hill. The centre of Lyndhurst is just a five-minute walk away.

Studying at Southampton University or Solent University this year? Then be sure to view one of our Newest locations; Southampton Crossings. En-suite rooms start at £144pw and we have semester lets for January 2021 available plus a variety of contract lengths.